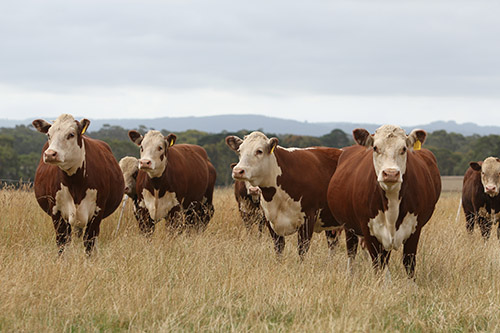 Four new Herefords Australia selection indexes have been released in conjunction with the October 2019 Hereford BREEDPLAN analysis. These are the: