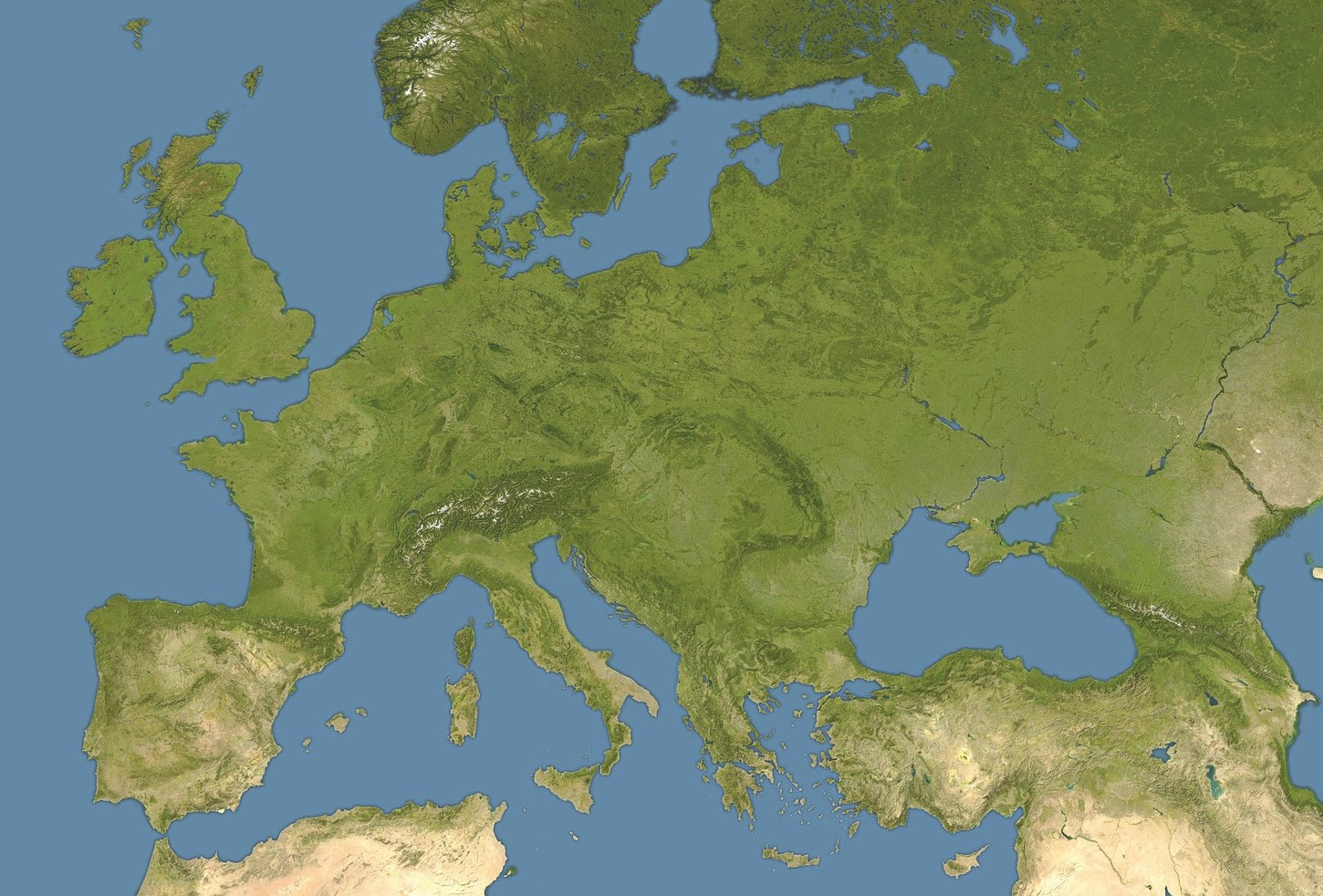 The National Association of Hungarian Charolais Cattle Breeders (Magyar Charolais Tenyésztôk Egyesülete) and the South Devon Herd Book Society (SDHBS) have recently become the first beef breeds in Europe and the UK, respectively, to incorporate genomic (DNA) information into their BREEDPLAN genetic evaluations. Both breed societies achieved this in August, following the release of results from their respective August 2022 Single-Step BREEDPLAN evaluations.

“This is truly an exciting time for the Society and our members”, said Caroline Poultney, breed secretary of the SDHBS. “Our investment in genotyping began some years ago, in the hope of developing genomic breeding values for calving ease traits. But it quickly became apparent that we could achieve much more return on our investment by adding our genomic information into our genetic evaluation”.

What is Single-Step BREEDPLAN

Single-Step BREEDPLAN adds a further source of information to the calculation of EBVs and accuracy, with genomic information incorporated simultaneously with pedigree and performance data. The analysis takes account of the genomic relationships that exist between all individuals in the genotyped population – which means actual calculated relationships are used rather than “average relationships” based on recorded pedigree.

“This is the technical bit that can sometimes be a little tricky to unpack”, explains Dr. Brad Crook, BREEDPLAN Manager Genetics Research & Development. “I like to put it this way. When we talk about two full sib bulls, we can correctly say they have the same sire and dam, receiving 50% of their genetic material from each parent. However, what we cannot correctly say is that each receives the same combination of genetic material from each parent. The mix of DNA from the sire – which copies of which positions on each chromosome - is random, and likewise for the mix of DNA from the dam. Unless they are identical twins – where one embryo has split into two – we expect full sibs to be different at the DNA level. They share their source of DNA in common, but not the actual mix of the DNA components.” In conventional genetic evaluation, the assumption is that “on average” these full sibs will have 50% of their genes in common. In a Single-Step BREEDPLAN evaluation, however, the actual proportion of genes in common is calculated and the true genomic relationships within the genotyped population are used to improve the accuracy of prediction of genetic merit.

“One of the key lessons we learned”, adds Caroline, “is that while genomics can add considerably to the accuracy of our EBVs, nothing is really gained overall without a corresponding commitment to performance recording. If we encourage our members to genotype their cattle, but we drop the ball on performance recording, then we just have lots of genomic information stored on our database with little opportunity for return on investment.”

A number of international BREEDPLAN clients are rapidly investing in collecting genomic data with the goal of having this included in their respective genetic evaluations. Transitioning these clients to Single-Step BREEDPLAN remains one of the key priorities for the BREEDPLAN team in 2023.